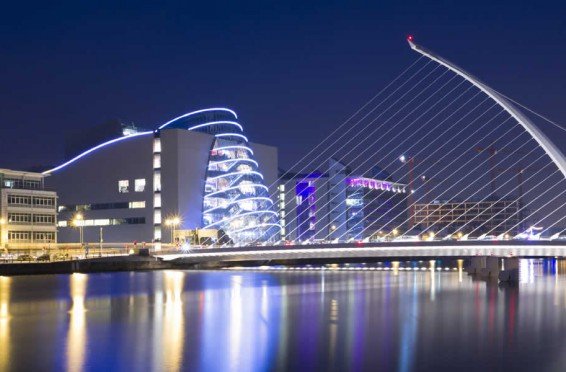 In addition, numerous relatively minor changes and corrections have been made throughout the Standard. This is not a full revision of the Standard.

The changes to the CPS systems are in response to committee review and industry input and are the opinion of the committee regarding best practice vs security of system effectiveness. The primary changes relate to infrastructure in respect of compartmentation, cable type and survival time and connection housings.

The changes to Emergency Lighting in Lifts in lifts relates to a change in the I.S.EN81 Standard which now needs to be reflected in National Standards. These requirements are significantly different from those presently included in I.S.3217:2013

PCCE has incorporated these changes into our 1-day EL review course.

The Standard Amendment will be available as a stand-alone publication or the new issues of the Standard will include the changes integrated into the publication. PCCE recommends that a the fully revised document be purchased.

Any cookies that may not be particularly necessary for the website to function and is used specifically to collect user personal data via analytics, ads, other embedded contents are termed as non-necessary cookies. It is mandatory to procure user consent prior to running these cookies on your website.